Aamulehti is a part of Sanoma Media, the leading media house in Finland. Read more about Sanoma Media: media.sanoma.fi/en.

Newspapers have an strong relationship with their readers

Newspapers are a part of everyday life in Finland and have an strong relationship with their readers. Characteristics of Finnish newspapers is high readership loyalty and broad subscription base.

Finns are used to subscribe their newspapers and having them delivered to their homes every morning between 5–7a.m. The content of the newspaper has traditionally been of good quality. Relationship with the readership is based on trust. Newspaper is read in the morning with the morning coffee. Messages reach the consumers when they have just woken up in the privacy of their home – being the first message of the day. The position of local newspapers in the market areas is stable and strong. 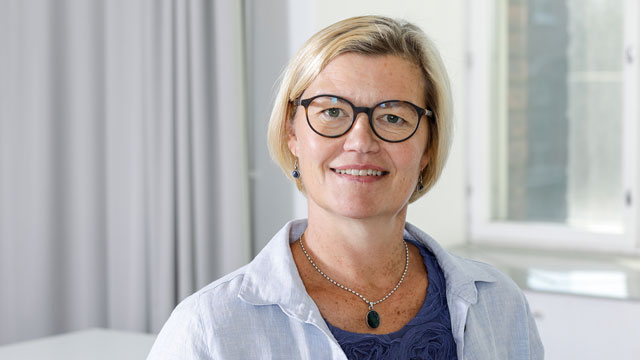 By using Kärkimedia you may choose from 3 to 34 Finnish newspapers. Aamulehti is the second largest newspaper in Kärkimedia’s package. For more information, see Kärkimedia guide at www.karkimedia.fi